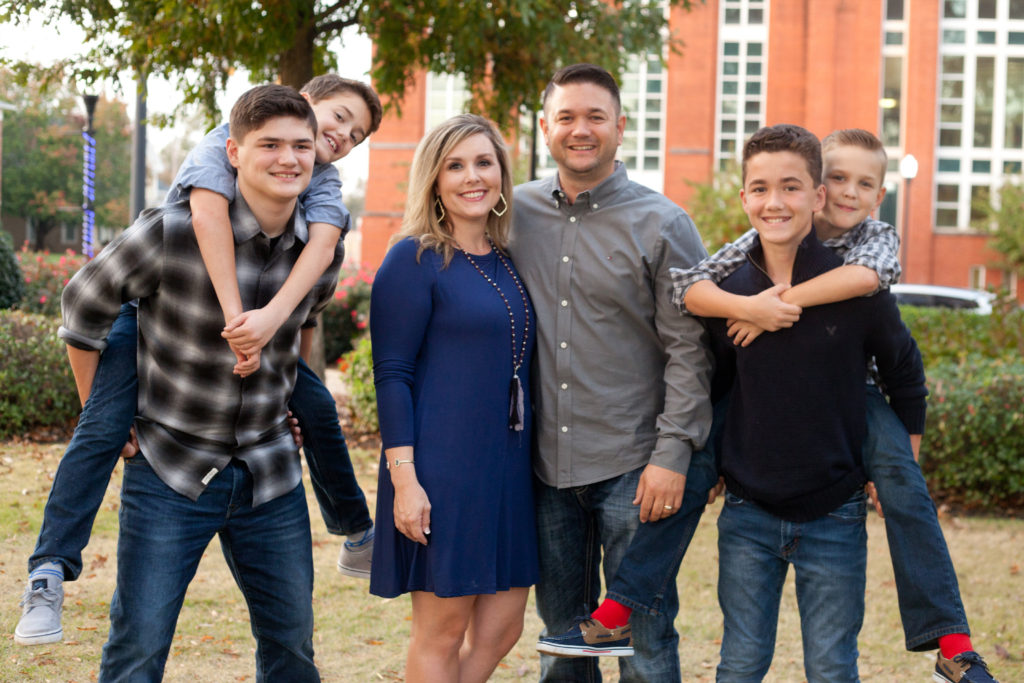 Chick-fil-A Lake Dow operates under the ownership of Mark Fleming.  He first joined the Chick-fil-A family while working for his dad, Operator Tracy Fleming, when he operated the Peachtree at Collier location (2001 – 2005).  Mark knew very quickly that he wanted to become an Operator and set his focus on being a profitable addition to the Chick-fil-A brand.  In 2006, Mark was chosen to operate the Chick-fil-A Kroger/McDonough location, where he won Symbol of Success (2008 & 2012) and Champions Club (2011 & 2012).  When it came time to choose an Operator for a new location in McDonough, Georgia, Mark stood above the rest and was chosen to be the Operator of Chick-fil-A Lake Dow.  During his first qualifying year, Mark won Symbol of Success yet again at his new Lake Dow location (2016).